Materials are acquired through donation or transfer from the general stacks. Items are judged on the basis of rarity (e.g. early printing; limited edition; valuable autograph or inscription; fine binding; high market value of comparable item); fine plates or illustrations which could be easily removed or stolen; physical fragility when preservation is necessary and the item cannot be rebound; or upon expert recommendation. They are non-circulating and in closed stacks but may be used by library patrons during Reading Room hours with the assistance of archival staff. 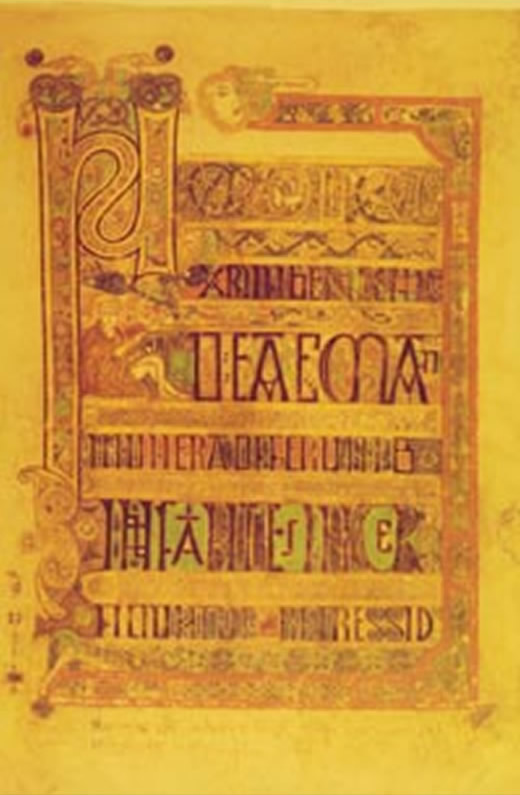 Facsimile Copy of The Book of Kells

A 1986 limited edition facsimile of the 9th century Irish manuscript that is considered the finest surviving example of medieval illuminated manuscript. The book consists of 680 pages of Latin text of the four Gospels in the Hisperic style. 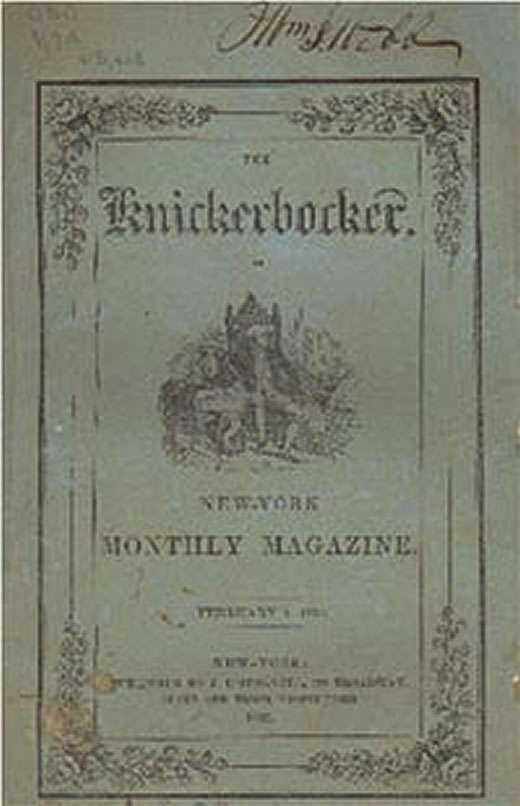 The newest and fastest growing collection, the 19th century periodicals collection contains ten virtually complete sets of bound and unbound American periodicals covering the years 1825 through the turn of the century. Also represented are Blackwood's Edinburgh Review, 1817-1851, and The Edinburgh Review, 1802-1843. A number of volumes currently in process are representative of several other American magazines and journals of the last century including the short-lived and now rare Texas Magazine. 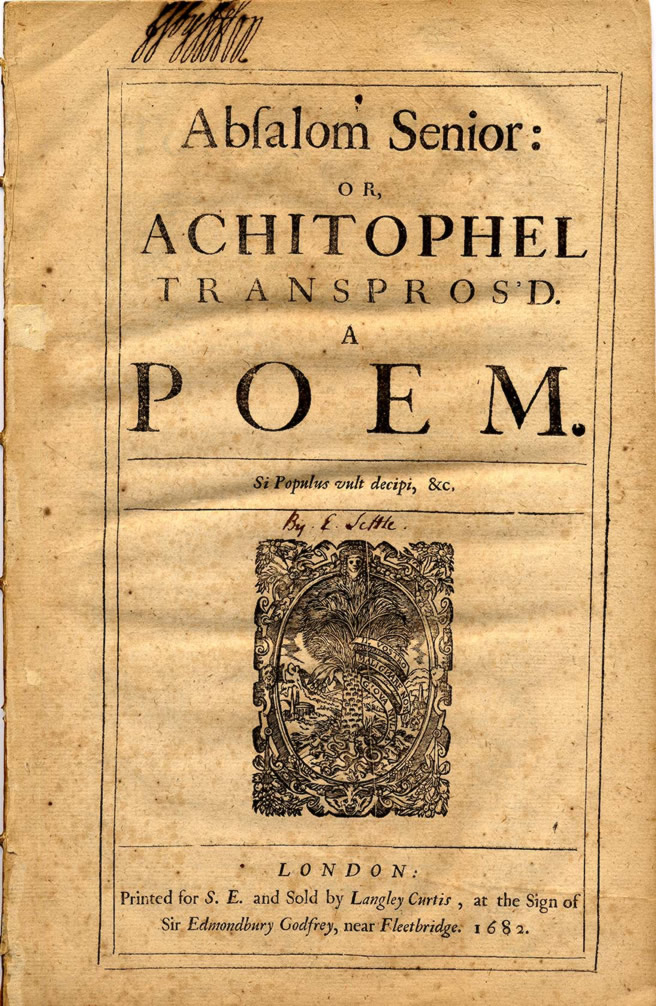 The core of this collection was a gift from Dr. Virginia Irvine Blocker, wife of Dr. Truman G. Blocker, Austin College alumnus and trustee. The Irvine Collection, established in 1978, consists of the personal library of Mrs. Annie Irvine, formerly associate professor of English at the University of Texas at Austin. Notable volumes include complete first and second editions of Holinshed’s Chronicles of England. Other books in the collection, including a collection of first editions by William Butler Yeats, were either purchased for the library, or donated by other benefactors throughout the history of the College. The oldest volume is a 1567 Venetian imprint. English is the primary language of the collection; however, this includes both Middle and Modern English. Other languages represented are Latin, French, Spanish, and Italian. 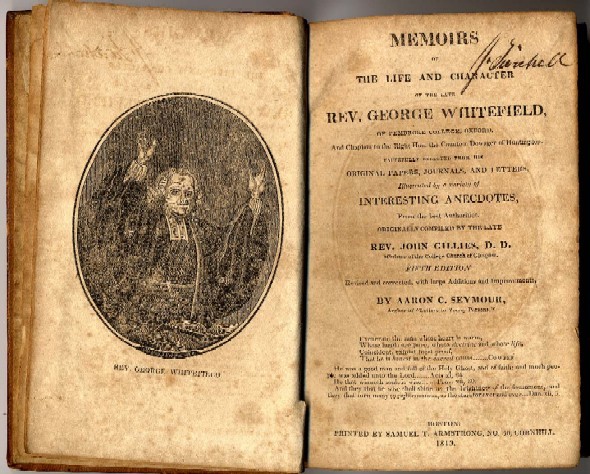 Books in this category pertain exclusively to modern Christianity, spanning the period from the sixteenth through early twentieth centuries. Topics include church history, missionary history, biography, theological treatises, church canon, prayer books, Bibles and biblical scholarship, sermons, homilies, and sacred music. This collection of bound volumes was gradually acquired through gifts and purchases over the history of the College, the first books having been acquired in 1850. A number of volumes belonged to early presidents of Austin College. The two largest in kind gifts were the libraries of Reverend Jerome Twitchell, an early trustee, in 1857, and Dr. Thomas Stone Clyce, President 1900-1932, circa 1946. English and Latin are primary languages of the collection. Greek, Hebrew, Chaldean, German, Swedish, Finnish, and several American Indian languages are also represented. 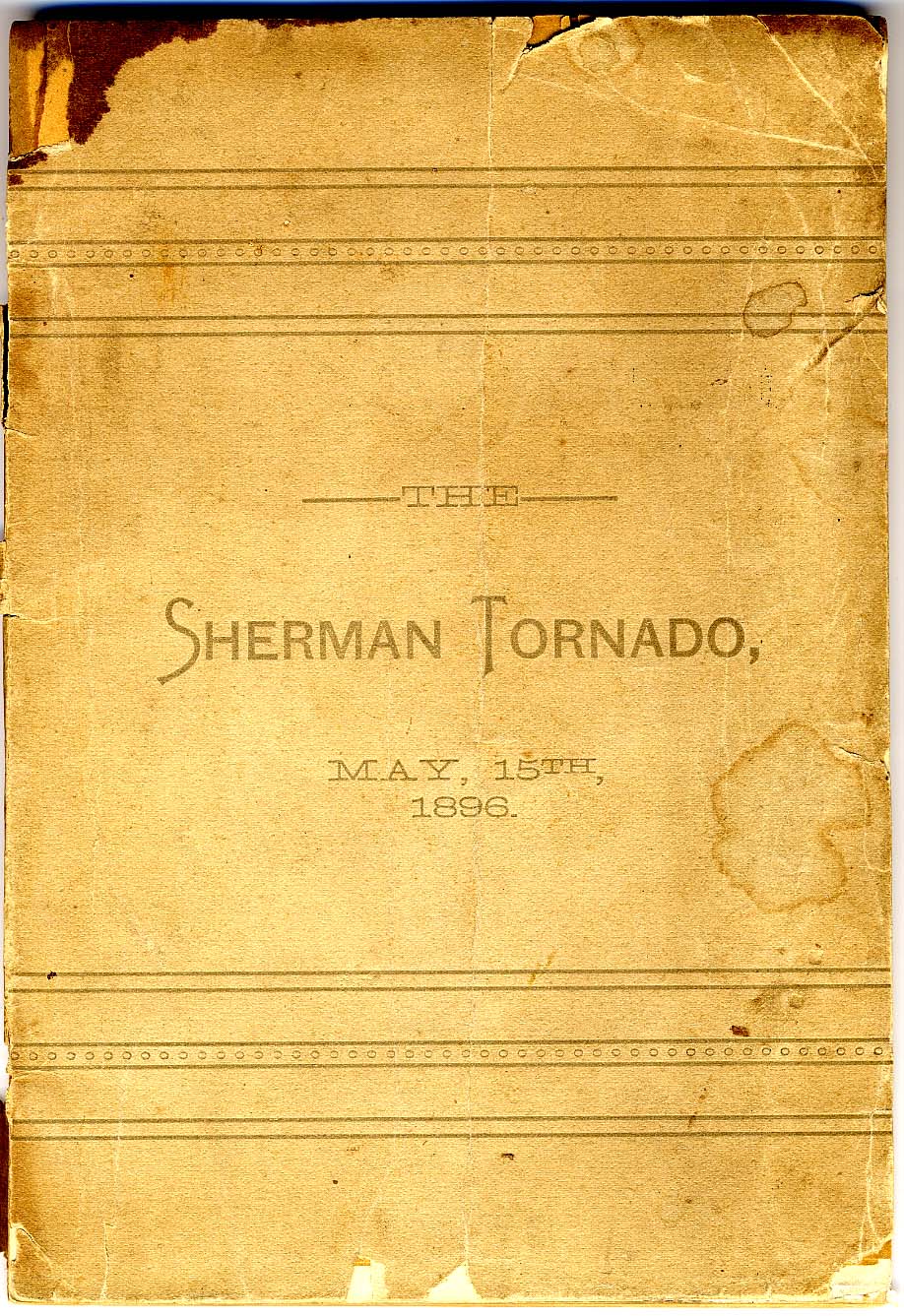 Materials in the Texas and Southwest Studies Collection are added through purchase, donation, and transfer from the general stacks. Selected items from four major donations form the core of the collection: The Pate Texana Collection, The Margaret White Hoard Collection, The Rex and Mary Strickland Southwestern Collection, and the Lewis F. Russell Collection. These collections are complemented by books purchased through a grant from the Erwin E. Smith Foundation. The Texas and Southwest Studies Collection contains books, pamphlets, periodicals, maps, broadsides, manuscripts, artworks, historical artifacts, and ephemera relating to the history, literature, and culture of the American Southwest. The primary collecting focus, however, is books. The primary language of the collection is English, but Spanish, French, and German language imprints are also represented. 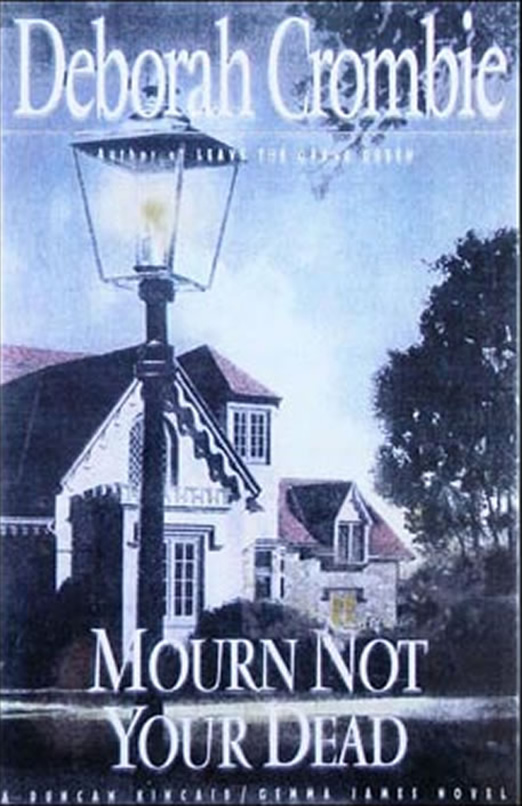 The Austin College Community Collection was established in 1996 to celebrate the activities and achievements of the Austin College faculty, staff, students, and alumni. Additions are made through purchase, donations, and transfer from the general collection. Materials to be added to this collection should be inscribed and/or signed by their authors whenever possible. Various languages are represented in the collection.