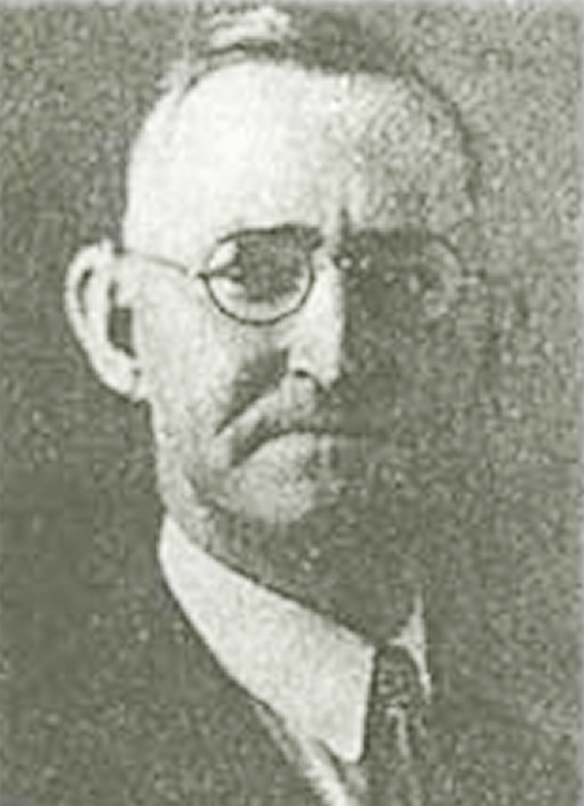 A microfilm copy of the original collection now located at the Presbyterian Historical Foundation in Montreat, North Carolina. Hotchkin was President of Durant (Okla.) Presbyterian College, successor of Calvin Institute, and predecessor of Oklahoma Presbyterian College for Girls. The papers collected by Hotchkin contain much genealogy and history of Presbyterian missions to Indian Territory, 1818-1932. 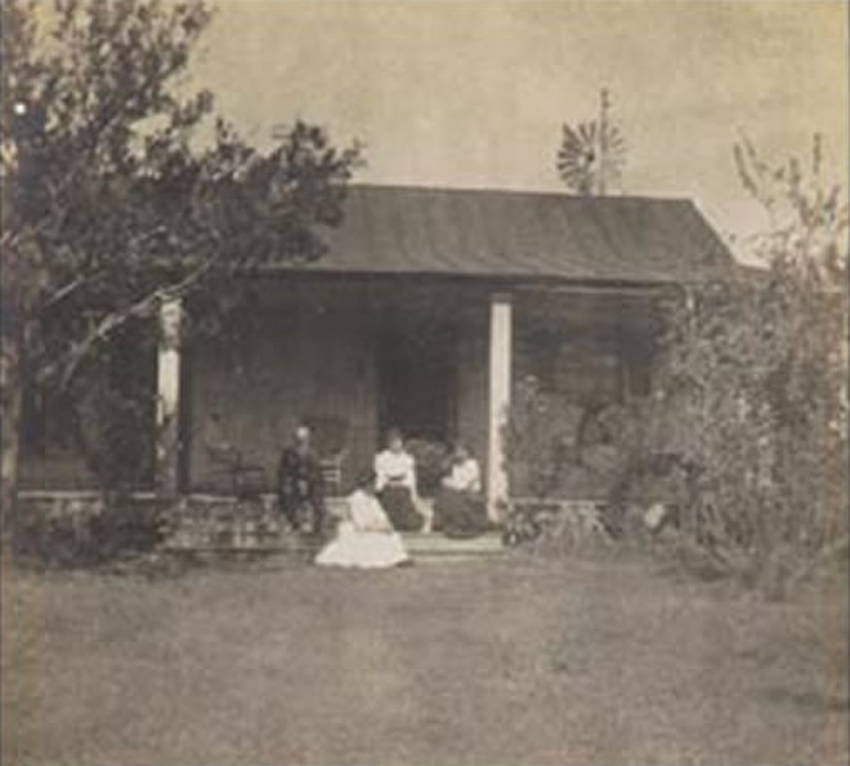 Correspondence, journals, diaries, scrapbooks, clippings, recipes, speeches, essays, broadsides, newspapers (original and microfilm), legal and financial records, genealogy, photographs, travel postcards, and ephemera of an extended family of Dutch immigrants who settled in New England in the late 17th century and later migrated to the Wyoming Valley of Pennsylvania. The central figure, John Patterson Osterhout (1826-1903), emigrated to Texas in 1851 and settled at Bellville in Austin County where he taught school, practiced law, and published a secessionist newspaper, the Bellville COUNTRYMAN, from 1860 until 1869.  In 1870 he requested and received an appointment from Governor E. J. Davis as state district judge of the 34th judicial district of Texas. As a result the family moved to Belton where Osterhout also served as postmaster. He became a leader of the state Republican Party in which he was active until his death. He was also a leader in the Baptist church and local temperance movement. The collection includes several documents related to Osterhout’s slaves and his service in the Civil War.  His notebook contains examples of temperance rhetoric and brief entries of daily events but is primarily an agricultural journal containing many notes as to crops, labor, and livestock management.

Other series in the collection relate to the careers of John Osterhout’s children, Paul Osterhout, who received a diplomatic appointment to Colombia (Panama) in 1886, served as a medical officer there, and operated three banana plantations in Panama and Nicaragua until World War I; Gertrude Osterhout, a student and a teacher at Baylor College, and Junia and Ora Osterhout, teachers and journalists.

The Osterhout family eventually spread from coast to coast.  The collection, taken as a whole, chronicles the expansion and social history of the American nation for more than a century.

(Some material subject to restrictions.) 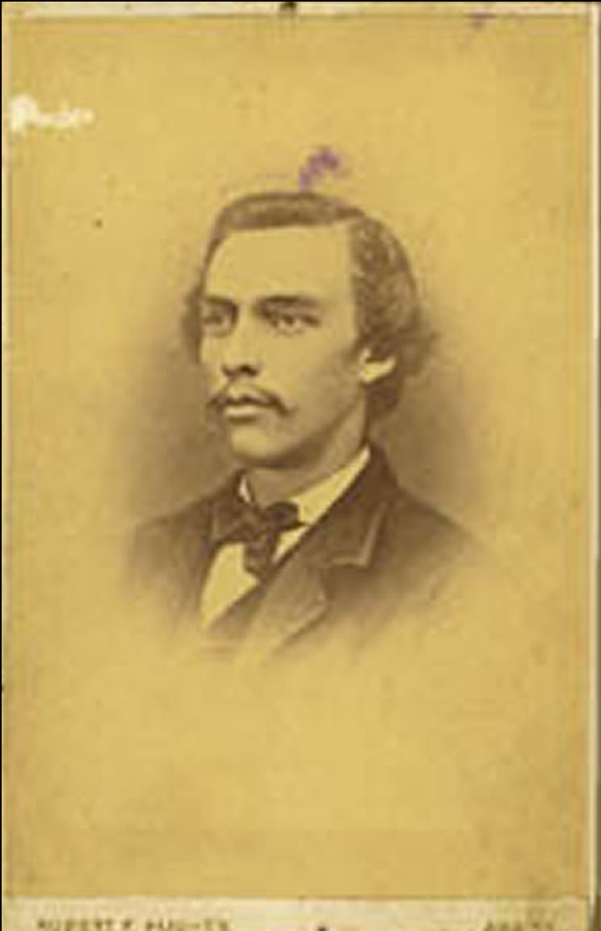 Twenty-five page handwritten account of events involving persecution of suspected Union sympathizers in Dallas, Cooke, and Grayson Counties and of his own incarceration in a Confederate prison in Arkansas during the Civil War by Fred W. Sumner, a Sherman jeweler and businessman and a Unionist. 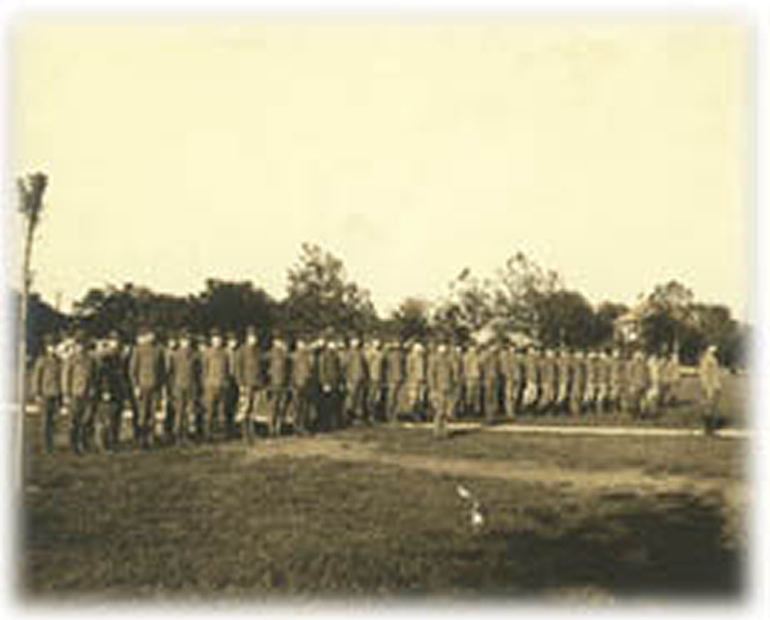 A collection of letters from soldiers, most former Austin College students, written while in military service during World War I, World War II,  Korean War, Vietnam War, and Desert Storm.